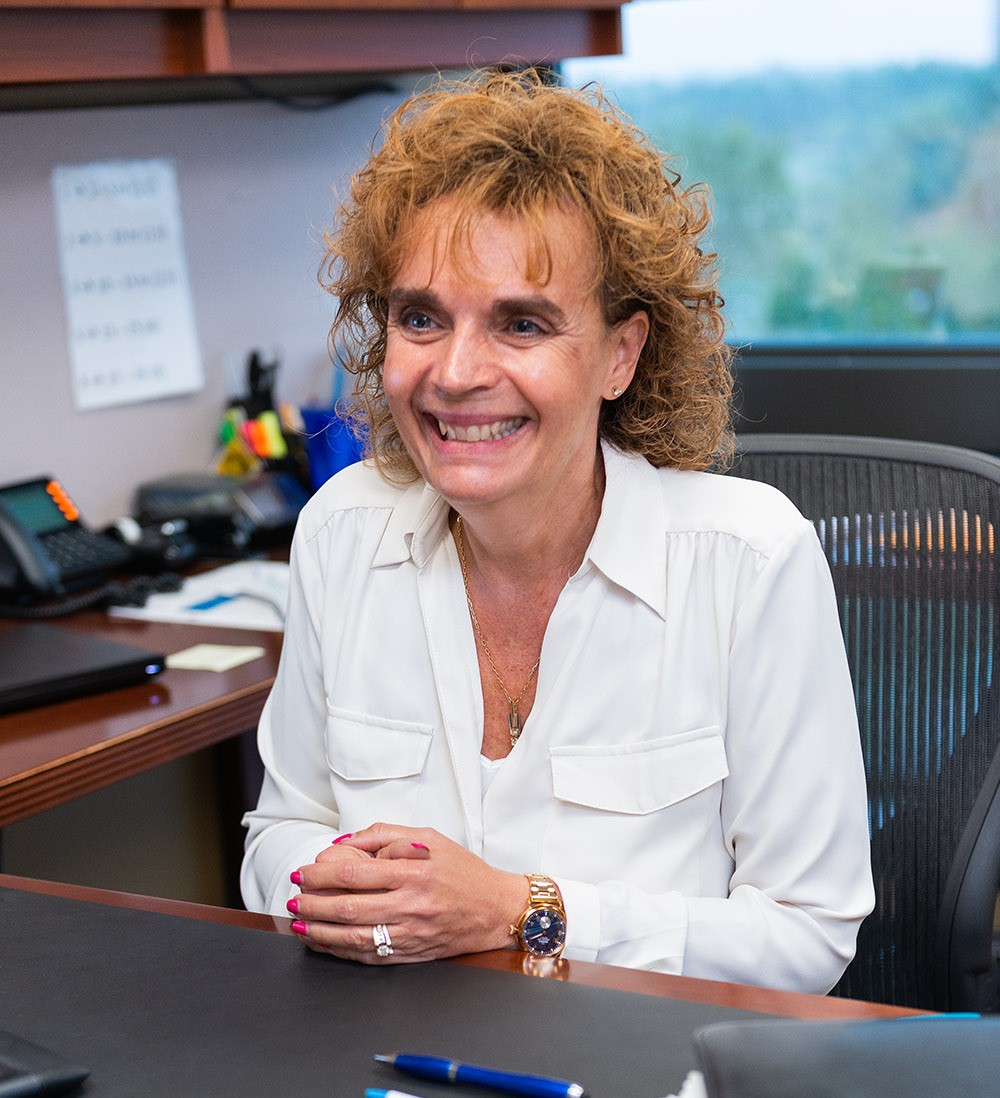 Lori Lockhart, who has served as acting president for Action Benefits (Southfield, MI) for over two years, has formally been named president. Lori joined Action in 2007 as V.P. chief information officer. During her tenure, she and her team were responsible for the development of Action’s industry-dominant private health insurance exchanges, CoverageForCompanies® and CoverageForOne®. Lori’s experience provides her the business foundation to successfully step into the role as president and help lead the organization into the future. Additionally, Ruth Chaness, CPA, formerly vice president, finance and administration, has been named to executive vice president -  recognizing the broader organizational role she is taking on, as the company expands its operations. Action also welcomed two new executive directors, Krystina Borrocci (customer engagement) and Graham Smith (customer development), to the company’s leadership team. Action Benefits has a 34 year history of industry leading service in the small group, individual under 65 and Medicare markets. As the largest small group health coverage producer in Michigan, Action works with over 2,000 agents across the state.

Whether SEP or OEP, CMS says commissions should be the same