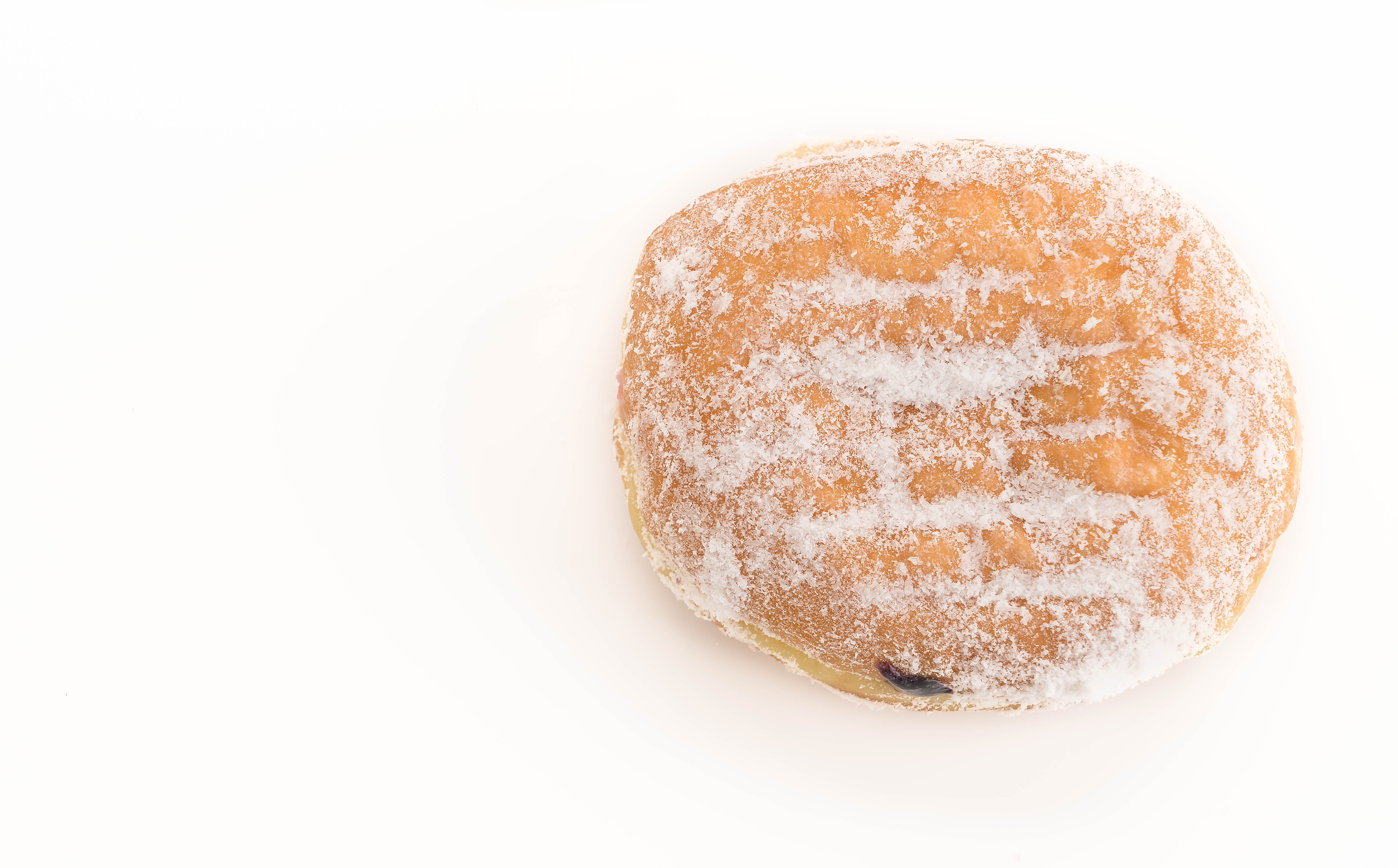 Beginning in 2010, provisions in the Affordable Care Act gradually reduced the gap between Medicare Part D initial coverage and catastrophic coverage. Ten years later, they finally closed the donut hole – a period which forced consumers to pay 100% of the cost of their prescriptions until the out-of-pocket spending limit was reached. This is no longer the case and costs in this phase are greatly reduced. However, four phases of coverage still exist that consumers need to be aware of so they don’t end up disappointed.

In this phase, the consumer pays the full negotiated rate for their prescriptions. The consumer stays in this phase until the deductible is reached. Consumers who do not have a deductible skip this phase and go right to the initial phase.

This phase starts when consumers meet their deductible, or if their plan doesn’t have a deductible. Copays and coinsurance are paid by consumers until the total prescription cost reaches a predetermined threshold. In 2022, that threshold is set at $4,430, and is subject to change on yearly basis.

Formerly a “donut hole,” where drug coverage was nonexistent, consumers can still expect to pay 25% of the negotiated price of their prescription drugs until the out-of-pocket cost threshold is reached. In 2022, this number is set at $7,750.

Finally, consumers in the catastrophic coverage phase are only responsible for a copay limited to 5% of the cost of the prescription This coverage stays in place until the end of the year, when the cycle restarts.

Although the donut hole closed in 2020, there are still gaps in coverage consumers may face. Agents can encourage clients to visit their explanations of benefits summaries often; it will help them understand which phase they are in and how much money they have spent on covered prescriptions.

Whether SEP or OEP, CMS says commissions should be the same